Please note you may enounter some layout issues. Please update your browser.
Next Game: Mon 2nd Aug - Coton - Away - Cambs and District - 6:15PM 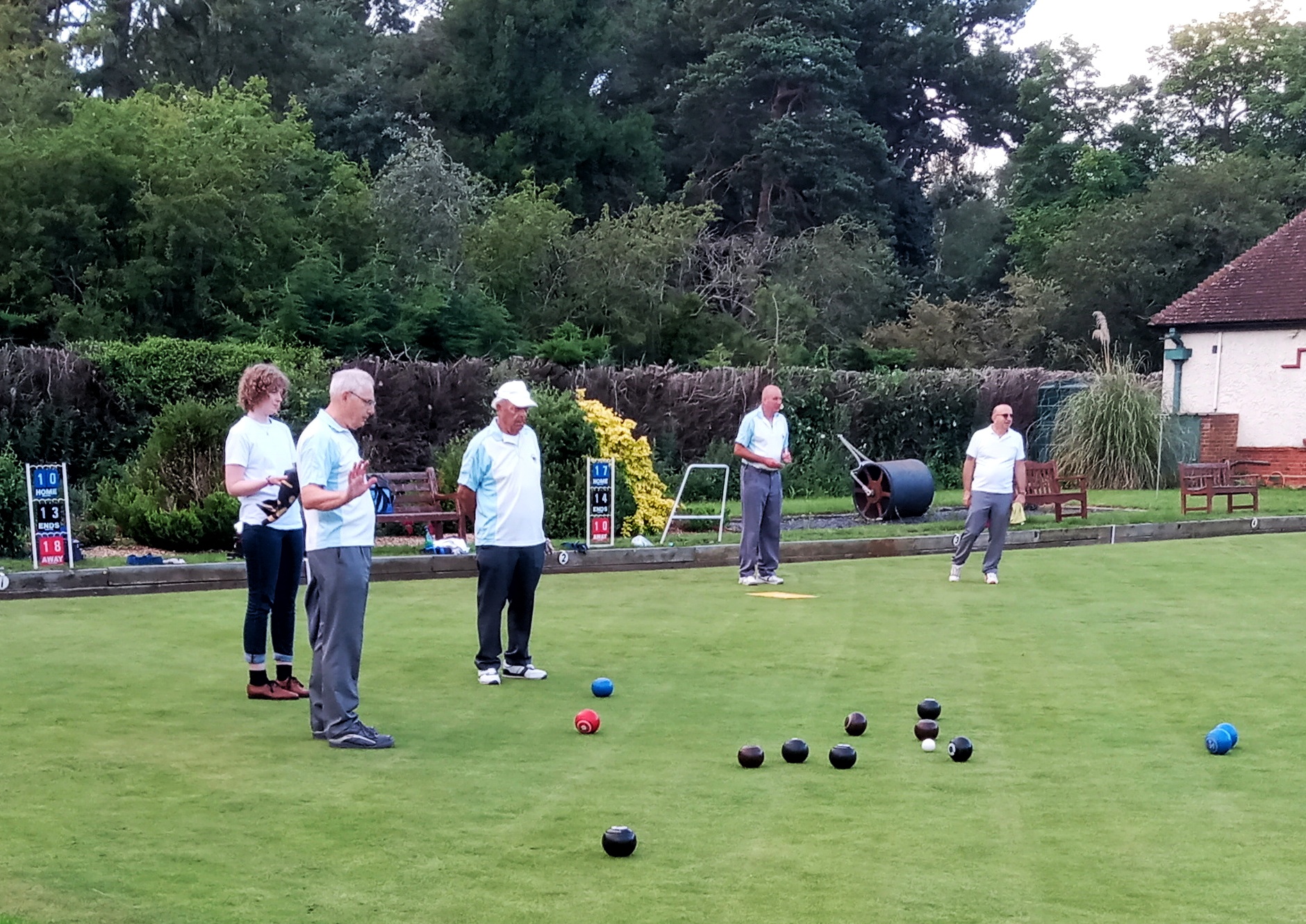 It has been lovely to be back on the green again in a competitive capacity. Making use of a couple of free weeks, we were able to hold a club triples tournament for our members. The weather held out and two great evenings were had by all.

On the first weekend, the triple of Pam Thomson, Brian Hamon and Jane Ryan were narrowly overcome by Geoff Emery, Alice Knapton and David Webb.

In the second round of games one or two players dropped out and some came in to fill the void.

Peter and Matt Thomson and Brian Graves won a close fought game against the triple of Geoff Emery, Alice Knapton and David Webb.

They were good games all round and it was great to be able to hold a triples competition again after several seasons struggling for members.

Well done to all the bowlers who participated. More pictures are in the gallery. 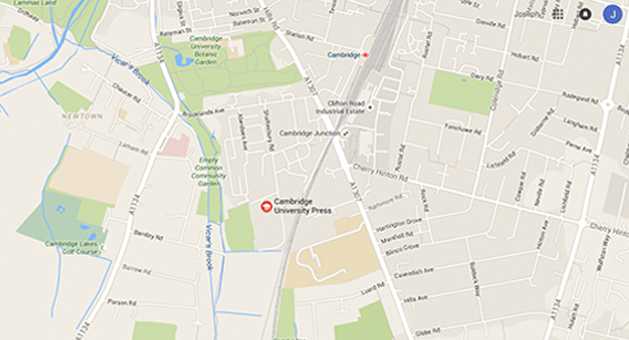